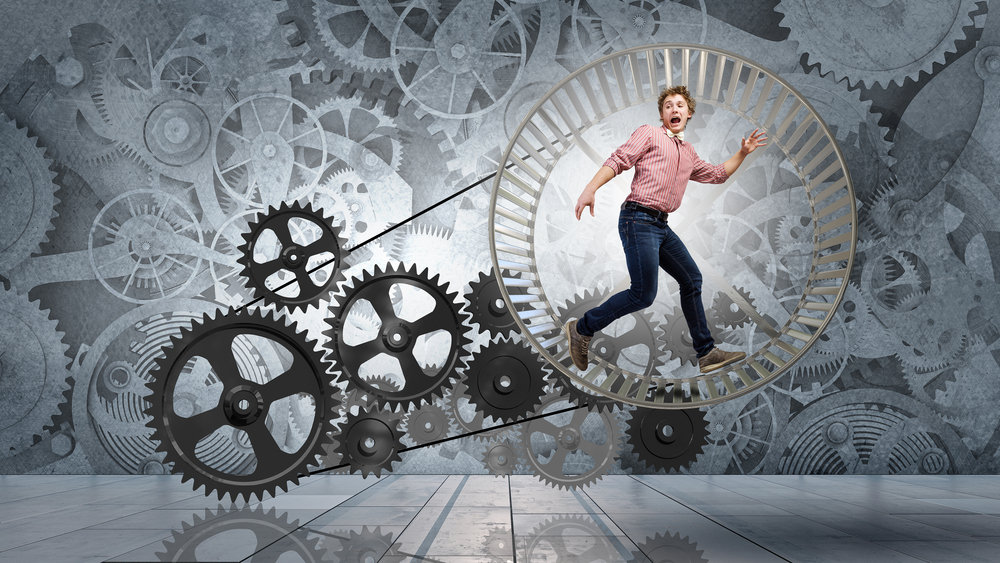 Technology is great for enabling us to stay connected. In a world where many companies – MovePlan included – are running a global operation, technology is vital for allowing us to communicate with one another. However, technology also has its downside, and can be held partly responsible for preventing us from switching off.

It’s tempting to immediately respond to overseas clients when an email pings into your inbox just as you’re about to leave the office. However, it’s also important to maintain a healthy work-life balance, and never being able to switch off from work is not conducive to that.
Mobile phones, laptops, remote access to emails and various other technology allows us to stay connected to work. This is brilliant in enabling staff to work flexibly from home, or whilst out and about.

However, both managers and staff need to create boundaries to reduce the risk of staff constantly working and never having any down time. A stressed workforce who feel taken advantage of, who don’t have the right work-life balance, won’t be happy or productive. They may end up feeling resentful and looking elsewhere.

The impact of always working according to research

Much research has been carried out on the impact of working long hours, and there are various books which explore the topic of being constantly connected to technology.

The book 24/7: Late Capitalism and the End of Sleep by Jonathan Crary, published in 2014, refers to an erosion of all distinction between day and night. He talks about workers in the mills being organised into two 12-hour shifts, meaning the mills never stopped. The same thing, he says, is happening now, but with a significant difference: today we find ourselves continually invited to consume any time of day or night.

A major study led by Professor Mika Kivimaki, from the department of epidemiology at University College, London, published in September 2017, revealed that working more than 55 hours a week increases the chance of developing irregular heartbeat (atrial fibrillation).
The research team analysed data on the working patterns of 85,494 mainly middle-aged men and women, from the UK, Denmark, Sweden and Finland.

Participants were put into groups according to their work pattern, with 35 to 40 hours a week regarded as the control group. After 10 years of follow-up, an average of 12.4 per 1,000 people had developed AF. However, among those working 55 hours or more, this figure was higher at 17.6 per 1,000 people. Those working the longest hours were found to be more overweight, had higher blood pressure, smoked more and consumed more alcohol.

Research from Australia also suggests that those who work more than 39 hours a week are putting their health at risk. A 2017 study by The Australian National University found the work limit for a healthy life should be set at 39 hours a week, instead of the 48-hour week limit set internationally about 80 years ago.

How to create a balance?

For global businesses like MovePlan, it’s important to create a balance between being there for overseas clients when they need us, and allowing staff time away from work. Everyone needs time to unwind and forget about work for a while. It’s vital for our mental wellbeing.

Employers can take steps to encourage a workforce to take proper time out away from work. If staff are constantly expected to work outside their normal hours, or instantly respond to emails and messages, then they will never escape work and be able to relax. Whilst most people don’t mind the occasional query in an emergency, if this is happening on a weekly, or even daily basis, then it could encroach onto a person’s personal life. This, in turn, could have a negative impact on their work, if they are sleep deprived and stressed.

Creating a work culture where staff feel able to relax and switch off when they aren’t working is important. An on-call system could work for some businesses, whereby one person is responsible for responding to urgent queries outside of office hours, which rotates on a regular basis.

Out-of-office replies could be adopted by all staff to specify when their hours of work are to anyone who contacts them, meaning overseas clients won’t expect an immediate reply.

Flexible working can also work in favour for businesses operating globally. Some staff might actually prefer working anti-social hours to fit around childcare or other commitments, meaning they are then able to respond to queries when others can’t.

Whatever system is adopted by a business, it’s important that it is considered, and plans are put in place to ensure staff are able to have a life outside of work. 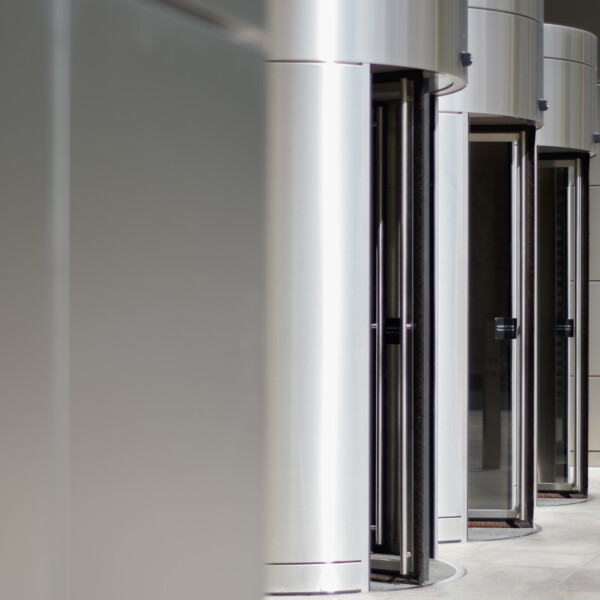 The necessity of intentional leadership in the hybrid workplace 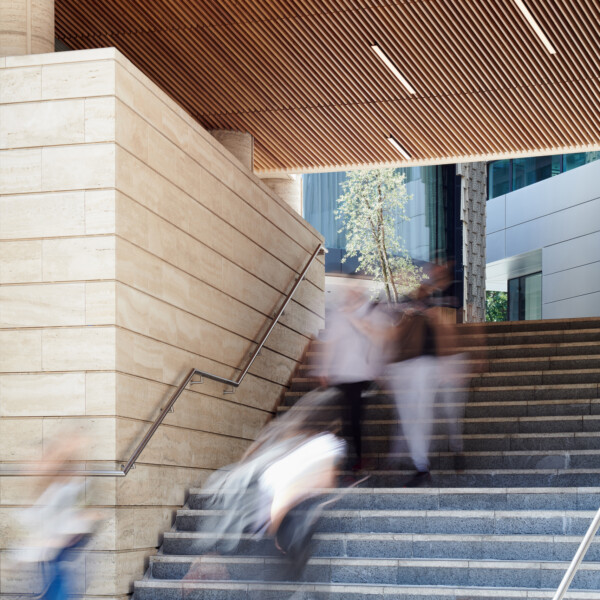 Is your workspace ready for a post-Covid future? 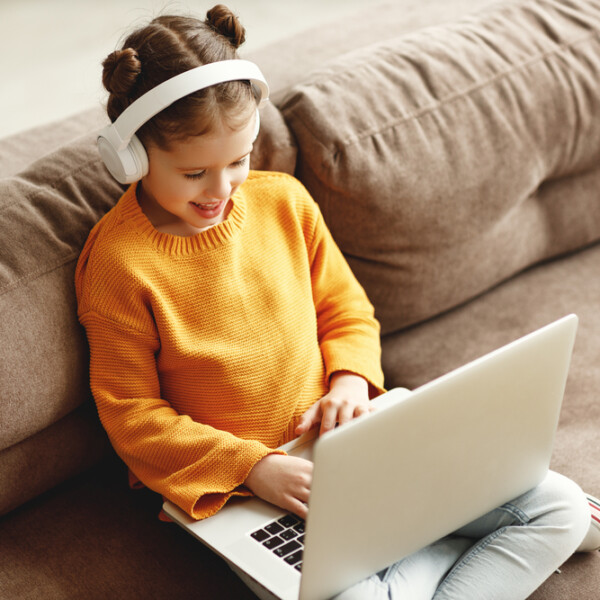 Connecting experiences beyond the workplace

The impact of a work-life balance on mental wellbeing

The importance of biophilic design in the workplace