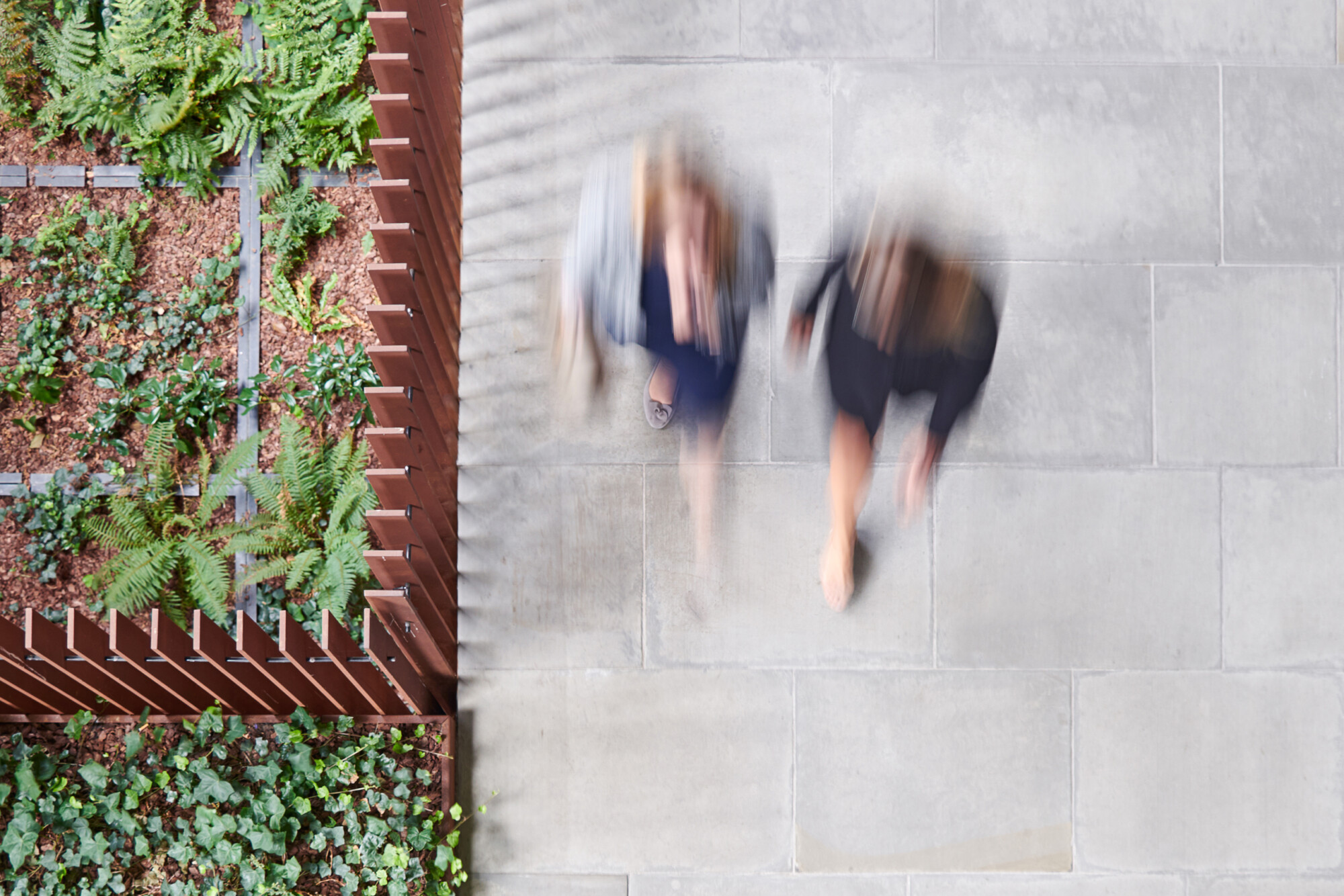 MovePlan has opened three new hubs on the West Coast of America to support our continuing growth in the United States.

Suki Reilly, Global COO at MovePlan, said of the launch, “We’re really excited to be expanding our presence on the West Coast. We are the only specialist provider of change and move management services that operates on a global scale and have been operating in the United States for over 20 years.

“These new hubs will enable us to further strengthen our services to existing clients all along the West Coast, as well as showcasing our services to potential new clients in this dynamic region.” 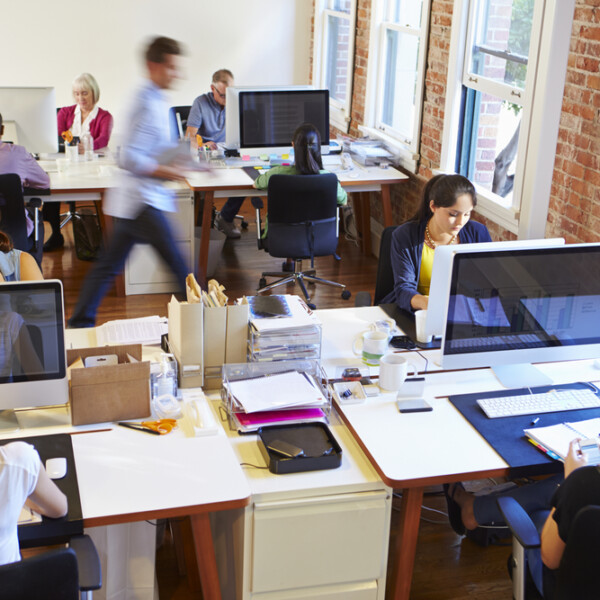 The Workplace Experiment – US East 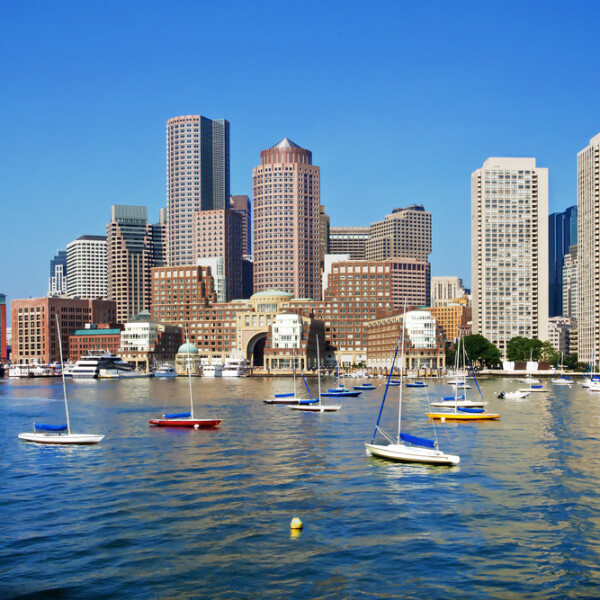 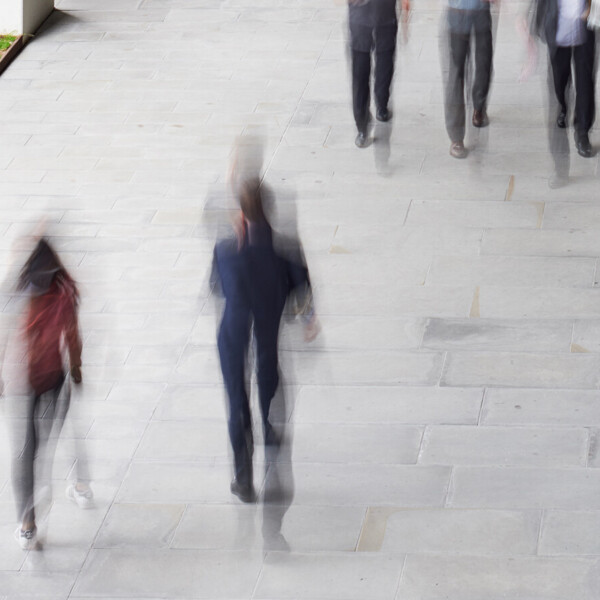